The Last of The Glass (for now)

I am putting away the glass for a bit to focus on a polymer clay sculpture I promised to a friend.

In the meantime here are the last couple of pieces. Click on the pictures to see them jumbo sized.

I gave the blue plane to my dad. 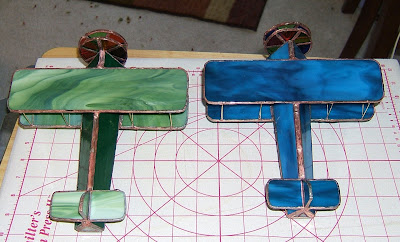 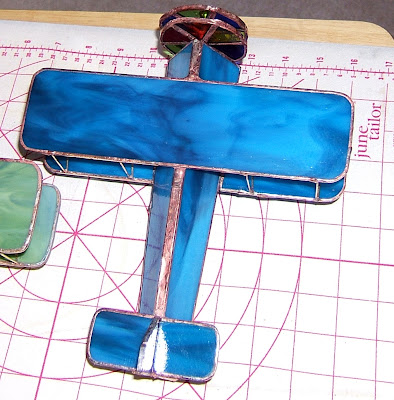 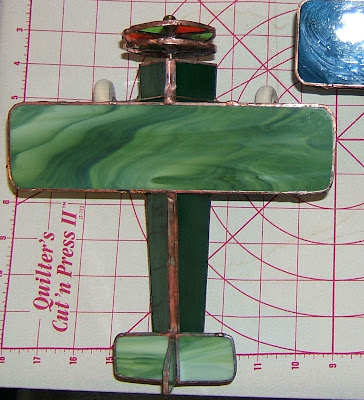 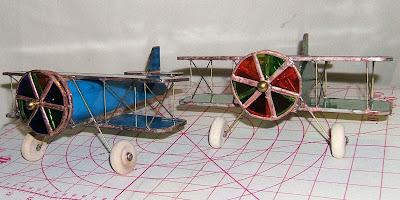 The mirror is my Grandmother's. She asked if I could fix the backs of the mirrors (they were plastic mother-of-pearl discs which had decayed over the years). Kelli and I came up with the mosaic idea. 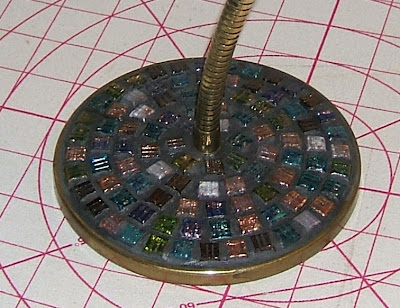 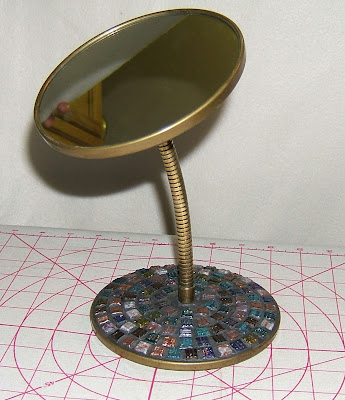 I could never commit to a … hobby, lifestyle (?) for as long as this woman: 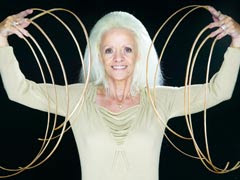 (AP) - A woman listed in the Guinness Book of World Records for her long fingernails has lost them in a car crash. Lee Redmond of sustained serious but non-life-threatening injuries in the accident Tuesday.

's nails, which hadn't been cut since 1979, were broken in the crash. According to the Guinness Web site, her nails measured a total of more than 28 feet long in 2008, with the longest nail on her right thumb at 2 feet, 11 inches.

Sheriff's Lt. Don Hutson says was ejected from an SUV in the crash and taken to the hospital in serious condition.

has been featured on TV in episodes of "Guinness Book of World Records" and "Ripley's Believe It or Not."

So, note to self, if you don’t clip your nails for 30 years, God might just do it for you.

There’s a new Republican National Committee chairman and his name is Michael Steele.

Being a liberal who is not a member of any political party, you’d think the new guy at RNC would not even be on my radar but .... it’s eerie: 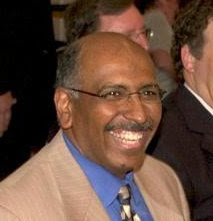 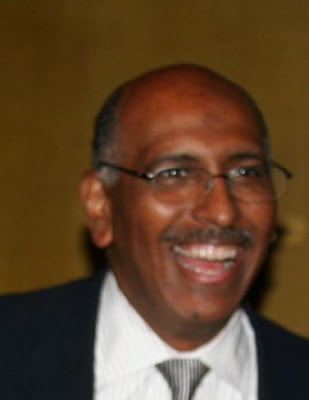 Jeffrey Tambor, actor who appears in Arrested Development, The Larry Sanders Show, and in at least one episode of nearly every popular TV series since Kojak. 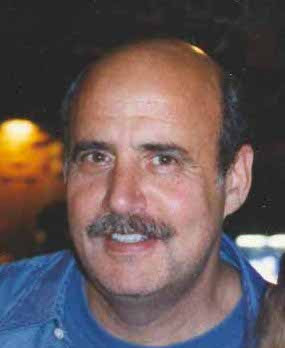