A Great Weight Has Been Lifted

In reality a few medium sized weights have been lifted.

I had a cake topper project to sculpt and I had to prepare a 45 minute presentation for an advanced CIT class. I knew about both of these things since November. The cake topper had to be completed by the end of April and the presentation was last Thursday.

You would think that I would have started both projects in November and have been done since Christmas. Well, okay, you wouldn’t actually think that if you know me. Those who know me would correctly assume that I’d have waited until the last minute and then worked feverishly to finish both projects.

I’m a procrastinator. Yet I’m not one of those carefree happy-go-lucky procrastinators who fritter away the day on merriment and then whip something up at the last minute, confident that everything will work out fine.

Instead I’m the type of procrastinator who starts a project on time and works on it intermittently but obsesses about them continuously. Despite obsessing about it I will go to ridiculous lengths to avoid working on the project when I’m “feeling uninspired.”

What the hell does “feeling uninspired” really mean though? I’m pretty sure I’m not bipolar but I definitely go through waves of enthusiasm for completing a task. If I’m not feeling inspired I have plenty of other stuff I could be doing.

As a kid whenever I told my parents I was bored they always came up with the same smart-assed suggestion (or sage advice) about cleaning my room or doing other housework. I learned not to claim boredom (if only to avoid housework).

Consequently when I have a project that needs doing now but I can’t get myself to work on it , I’ll actually do housework or make yet another attempt at organizing my stuff and eliminating all the crap I seem incapable of throwing away (Need a power cord for a Power Mac computer from the 90’s? I probably have one. That HP engineering calculator I bought when taking engineering classes in the 80’s? I think I still have that too. Remote controls for stereos I no longer own? Guilty. Although there are probably stereo components or VCRs in boxes that I never use which belong with those remotes.)

So I have plenty of stuff I need to get done anyway. And those Netflix movies aren’t going to watch themselves. Every day a Netflix movie goes unwatched reduces the number of movies I get for my monthly fee. We can’t have that.

And the best ideas for projects like stained glass or polymer clay come when I’m already working on three projects which need to get done first. I try to jot them down and stick them in a file but now I have a file of crap I need to sift through – whenever I get the time.

Well, now I have the time. The cake topper landed briefly atop the cake (pictures to come) and is now in the bride’s china cabinet next to her . accomplished.

The presentation has been presented. Maltreatment and Brain Development in Children was my topic and I think I got my point across. Luckily I was the last presenter.

When I started this road through anxiety and panic attacks I would have pleaded to go first. Now I’m much more comfortable to be last. I can pretty much keep the anxiety away through self-awareness and sometimes half a Xanax (as prescribed). I’ve managed to become pretty good at doing last minute tailoring of my topic to hit on ideas mentioned in the other presentations and therefore tie everything together. Plus I an incapable of being entirely serious so my presentations usually include humor. Hit them with the light funny stuff at the end of the day to keep their interest, that’s why I’m all about. If all else fails, set a guitar on fire. It worked at the Monterrey Pop Festival.

So now I am temporarily project-less. I have stuff in mind but I’m taking a week off from obsessing about projects.

Plenty of other stuff to obsess over. 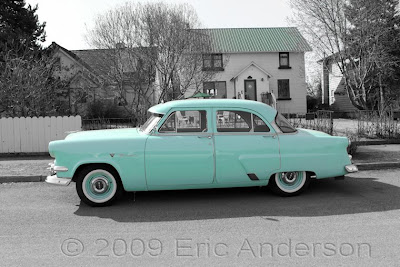 162 shots snapped for fun, one which makes me smile 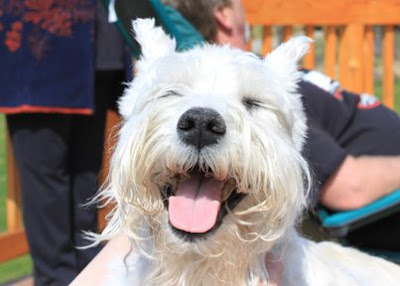