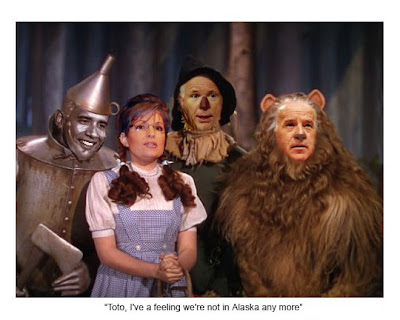 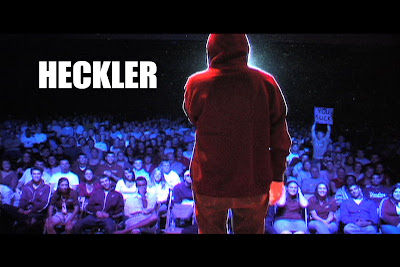 -- police are still questioning a 20-year-old woman who said she was robbed and assaulted at an ATM in because of her political views.

(name redacted) , of , said she was using an ATM at and just before 9 p.m. Wednesday when a man approached her and put a knife to her throat.

Police spokeswoman Diane Richard said the robber took $60 from (name redacted) , then became angry when he saw a McCain bumper sticker on the victim's car. The attacker then punched and kicked the victim, before using a dull knife to scratch the letter "B" into her face, Richard said.

"She further stated that the male actor approached her from the back again and hit her in the back of her head with an object, she doesn't know what the object was, causing her to fall to the ground where he continued to punch her and kick her and threaten to 'teach her a lesson' for being a McCain supporter," Richard said.

Richard said the woman refused medical treatment after the assault, which happened outside the view of the bank's surveillance cameras. More Here

For those playing the home game, here are some clues:

1) she’s robbed at knife point at an ATM then the guy noticed the bumper sticker on her car and got medieval on her face. Hmmm, why would someone risk a successful armed robbery to go back for seconds?

2) the “B” scratch is superficial. The sort of superficial that would leave a mark but no permanent scar or damage.

It would be more disturbing if I was wrong but I’m betting my bottom dollar that this woman made up the story.

Reeks of a finger found in Wendi’s chili. 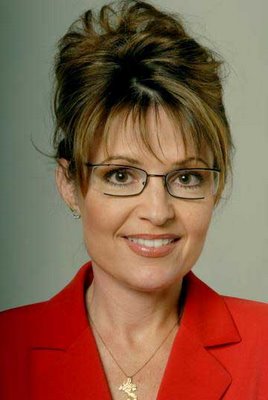 Sarah “Skinny G” Palin has created quite the media storm with her background, level of experience, and governing style. I know I just posted that there was nothing left to say about her but whether you like her or not, I want to make this simple plea:

DO NOT VOTE HER INTO FEDERAL OFFICE

The reason is simple.

She is the best has to offer and we cannot afford to let her go.

Her track record speaks for itself:

She’s young, she has vast executive experience (just ask her, she’ll tell you), she just started that 40 Billion Dollar pipeline project thing. It’s clear that we still need her.

Please don’t take her away from us!!

I haven’t kept up with blog posts lately. Partly it’s because everything I would windge about is sort of off limits.

I can’t post about most work stuff because it’s way too easy to figure out who I am with just my first name and my job title. Plus I’d never have anything bad to say about work because that would be wrong.

I can’t post about Sarah “Skinny G” Palin because I don’t really have anything to add to the conversation. It’s all been said. Good, bad, true, false. Criticizing her further would be like kicking a puppy. Oh yeah, and I’ll never vote for her again. I’ve been disillusioned. At this point I feel sorry for her kids.

I’m going to in November for the National Crisis Intervention Team Conference. It should be fun but it sucks that I can’t get any more time off so Kelli and I could make a vacation out of it. I like going to new places but I’m not exactly thrilled by the idea of flying for an entire day each way. Life in I guess.

Could be worse. I could live in Wasilla.

I’m not hopeful about the economy.

On one hand I’m something of a Socialist. I love the idea of nationalized healthcare and free education and food/shelter/jobs for the hungry/homeless/unemployed. In the they get taxed up the wazoo but they have excellent health care. Best I can tell they have decent roads and schools too. There are advantages.

On the other hand I’m cool with capitalism. Big governments have big bureaucracy and therefore big problems. Individual entrepreneurs are the backbone of our country. By the same token the banks and mortgage companies and large corporations involved in the whole mortgage-backed securities and commercial dept obligation nightmare can choke on their own vomit.

This bailout plan, while keeping us afloat (which is a good idea,) rewards these same banks and big corporations who screwed everything up. It’s socialism for rich folks and free market capitalism for poor folks. That doesn’t seem fair.

Who would have thought that 20 years after the end of the cold war we’d be the biggest debtor state and have a bad reputation in a lot of the world and would be rich and cocky? 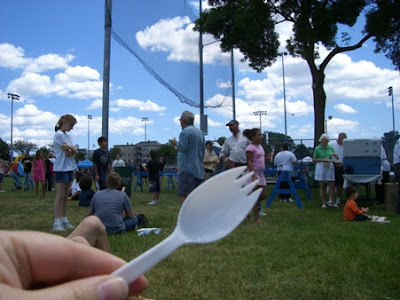 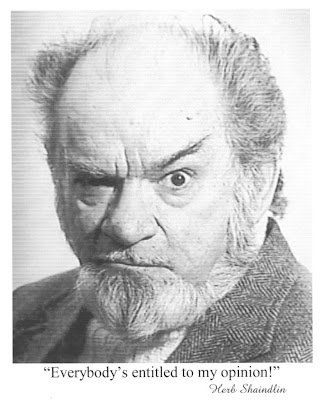 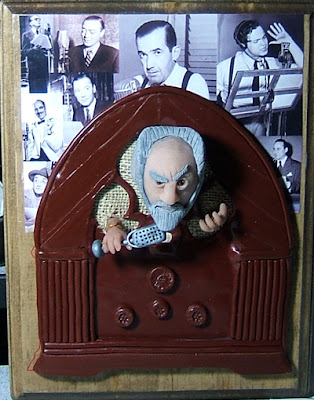 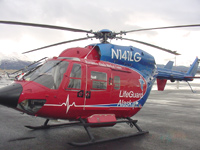