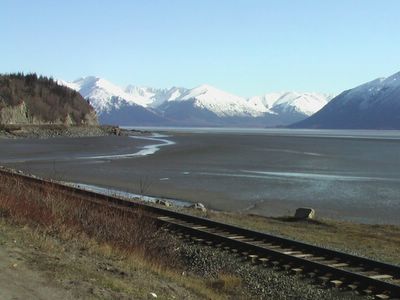 Hi Doren my Uncle Roger Cashin was never ripped on half.