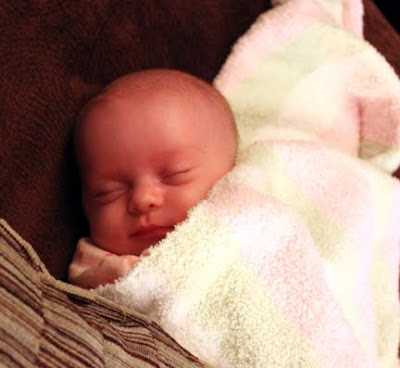 Baby J is currently sleeping but it’s about time for her to wake up and eat so I don’t dare try to go to sleep myself. If I try to put her down in her bassinette, she’ll simply wake up and then Kelli’s shift will start. That wouldn’t be fair since she was up the bulk of last night with baby duty. So I'll wait and feed her and see if she'll fall asleep again, thereby reseting the clock. 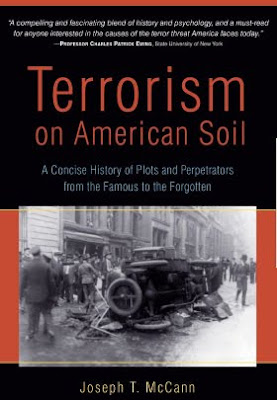 So I sit here and try to write a blog entry while listening to an audiobook “Terrorism on American Soil” by Joseph T. McCann, keeping an eye on Baby J who is peacefully sleeping on the couch, and occasionally looking at the television which is showing me an infomercial about some blender called “the Ninja.”

Oh and playing frapping Mafia Wars on the Facebook.

I’m not even a big fan of Facebook but Mafia Wars seems a harmless time-waster. Except that I keep looking over at the laptop to see if I have enough energy/stamina/whatever to move forward, so it’s not entirely non-addictive. Perhaps it’s a gateway drug which inevitably leads to simulated farming, I don’t know. I imagine that when I go back to work, that will be the end of the Mafia for me. 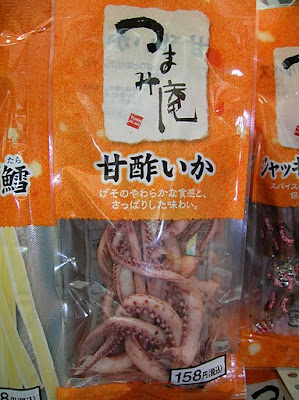 Time to make the donuts.

* we have taken to calling baby bowel movement “dropping a bag of squid” due to the sound it makes when the poop fills the diaper. There’s an element of “cappuccino machine” but that phrase isn’t quite as picturesque as the squid dropping. 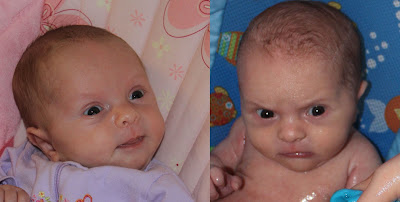 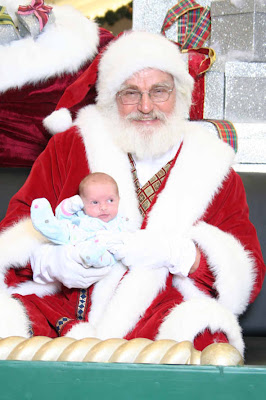 I said that I'd try to teach my daughter that girls who sit on strange men's laps and ask for gifts are dirty hoo-ers.