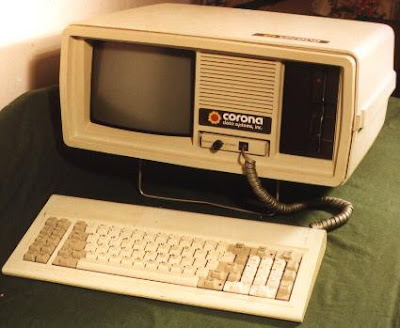 This is going to sound like whining or some sort of plea but it’s neither, it’s just the facts: my desktop computer is past her prime. She can do everything I *need* to do (internet functions, Word, Photoshop, etc.,) but about twice a year I get a hankering for play a video game. I understand I don’t have a high-falutin’ gaming machine but I expect to be able to play games in the $9.99 bin at the Fred Meyer. But noooo. Blah, blah, blah, pixel shader 1.1 needed, blah blah blah. Last month I bought 2 games and I can’t play either. Pisses me off to no end. And I don’t want to spend the money for an actual gaming system like PlayStation3 or Xbox of Wii (which would be guaranteed to play the appropriate games) because my attention-span only justifies the $20 a year expense.

Since I can’t play high tech graphic intensive games I’ve stumbled onto an online game which has become a bit addiction: BlogShares (B$) The Fantasy Blog Stock Market.

The idea is you start with a little bit of play money and your own blog and then sell shares in your blog and trade them on the overall blog market, etc.

Check it out, it’s free*, and … well, it doesn’t require a pixel shader 1.1 compatible graphics card.

Click HERE B$ and I get credit for your clickage (although it's not enough to get all excited about).

Email ThisBlogThis!Share to TwitterShare to FacebookShare to Pinterest
Labels: B$, BlogShares

I feel your pain, I have a newer Mac, and then they came out with the 'Intel' Macs, and that will assure that my computer is a big expensive paperweight.

Check out 'gametap.com', and see if your computer is at least good enough to meet the minimum requirements. I can't use it, but it looks sweet, just what you want for short attention spans.